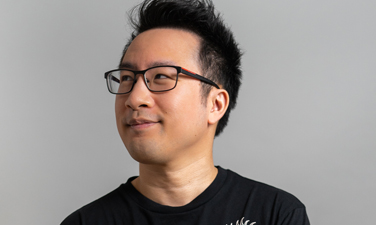 In an ever-expanding global electronic music scene with new artists appearing every day, it takes nothing short of raw talent to stand out. As one of Canada’s leading Trance artists, Somna took the 45th spot in the DJTOP100 (TrancePodium 2019) making him the highest ranked Canadian within the top 100

Somna is the co-owner / manager of AVA Recordings with Andy Moor, a record label that spans over 300 releases and is regarded as one of the top record labels within the scene.  As a producer, Somna’s music is regularly released on the world’s biggest trance labels including Armada Music, Enhanced Music, Garuda Music, Black Hole Recordings, Coldharbour Recordings and AVA Recordings.

Reaching beyond his talents of songwriting, Somna is also a highly sought-after remixer, having remixed for the likes of Markus Schulz, BT, Paul Oakenfold, Andy Moor, Menno de Jong and Lange. His music consistently lands on the charts and is regularly supported by Armin Van Buuren, Above & Beyond, Markus Schulz, Ferry Corsten and more. This abundance of support stands as a true testament to the quality of Somna’s music, and is further reflected by being one of the few trance artists with 200,000+ monthly listeners on Spotify.

Additionally, Somna made his main stage debut at the prestigious Dreamstate festival in Southern California and has brought his music to shows in Indonesia, Norway, Switzerland, Netherlands and more. With a staggering 5.1 million streams on Spotify in 2020 including the release of his debut artist album and a partnership on the Twitch streaming platform with a dedicated fan base nearing 10k followers, Somna continues forward on his artistic journey with furious momentum propelled by his passion to create music that speaks to the soul.